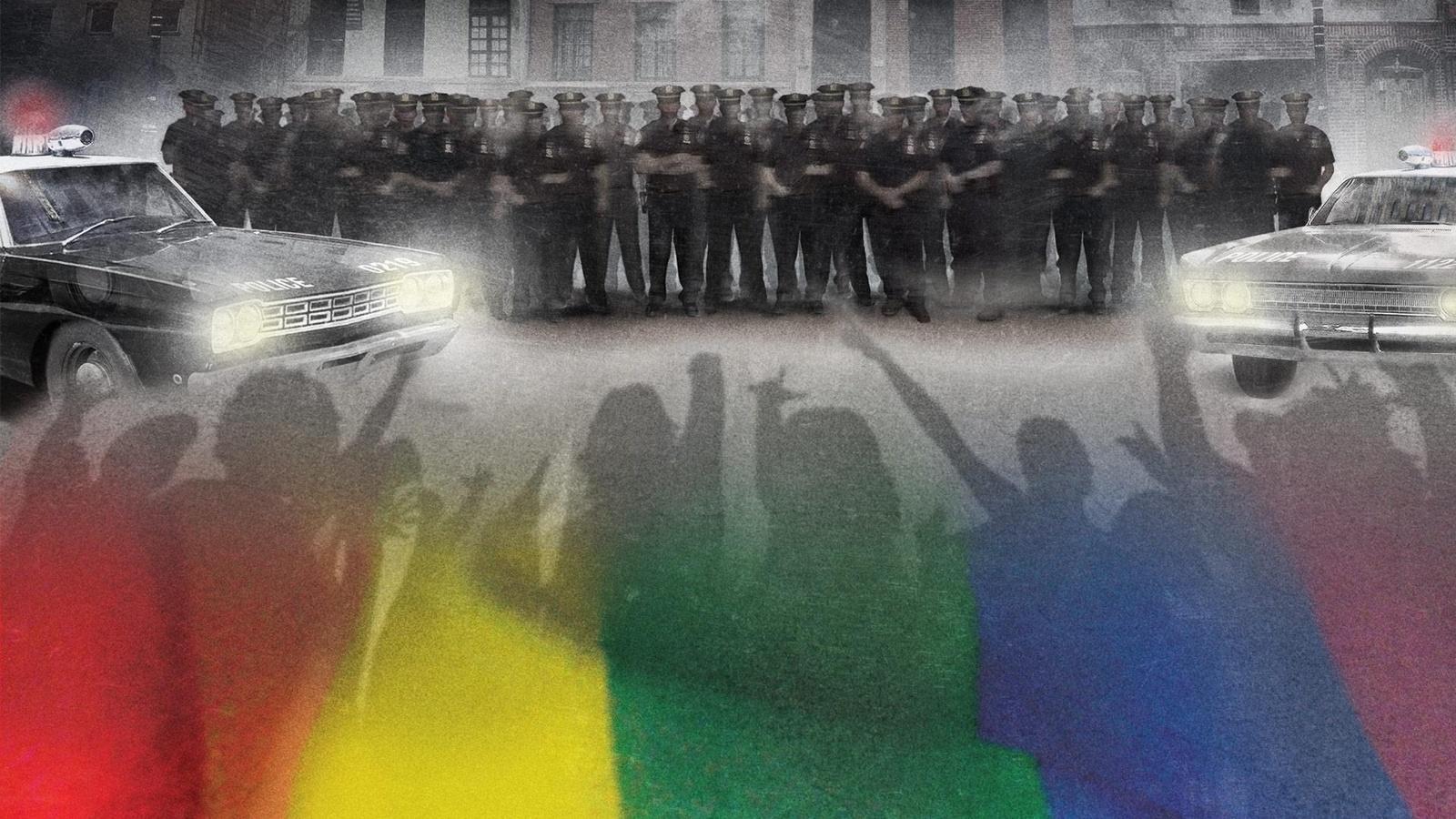 Celebrate Pride Month alongside KCPT with films, series and specials that explore the LGBTQ experience in America and around the world. Throughout June, KCPT will be airing special programming, with additional shows available online and via Passport.

Check out some of our Pride Month picks below.

You can find even more LGBTQ programming at the PBS Pride Month Hub.

On June 28, 1969, police raided the Stonewall Inn, a popular gay bar in the Greenwich Village section of New York City. Over the next three days, violent protests and demonstrations erupted. The Stonewall riots marked a major turning point in the gay civil rights movement in the U.S. and around the world.

Born This Way & The Rogers

In “Born This Way: Awa's Story,” Te Awarangi “Awa” Puna is an openly transgender Maori teen attending her final year at Kapiti College in Wellington, New Zealand. “The Rogers” is a glimpse into the lives of those who formed the first visible group of transgender men in the Pacific Islands — The Rogers of Samoa.

The Untold Tales of Armistead Maupin

“The Untold Tales of Armistead Maupin” examines the life and work of one of the world's most beloved storytellers. The film includes Neil Gaiman, Laura Linney, Olympia Dukakis, Sir Ian McKellen, Amy Tan and Maupin himself.

Narrated by Glenn Close and featuring the voices of Cynthia Nixon, Zachary Quinto and more, The Lavender Scare tells the little-known story of a campaign by the federal government to identify and fire employees suspected of being homosexual.

Join Ann Curry as those whose lives were changed by the early days of the gay rights movement reunite. Tom wants to find the childhood friend who urged him to come out, while Paul seeks a fellow student who inspired him to stand up for his beliefs.

Man In An Orange Shirt

Preview | Man In An Orange Shirt

Two love stories, 60 years apart, chart the changes and challenges in gay lives in England — from the era of jail terms to the onset of dating apps.