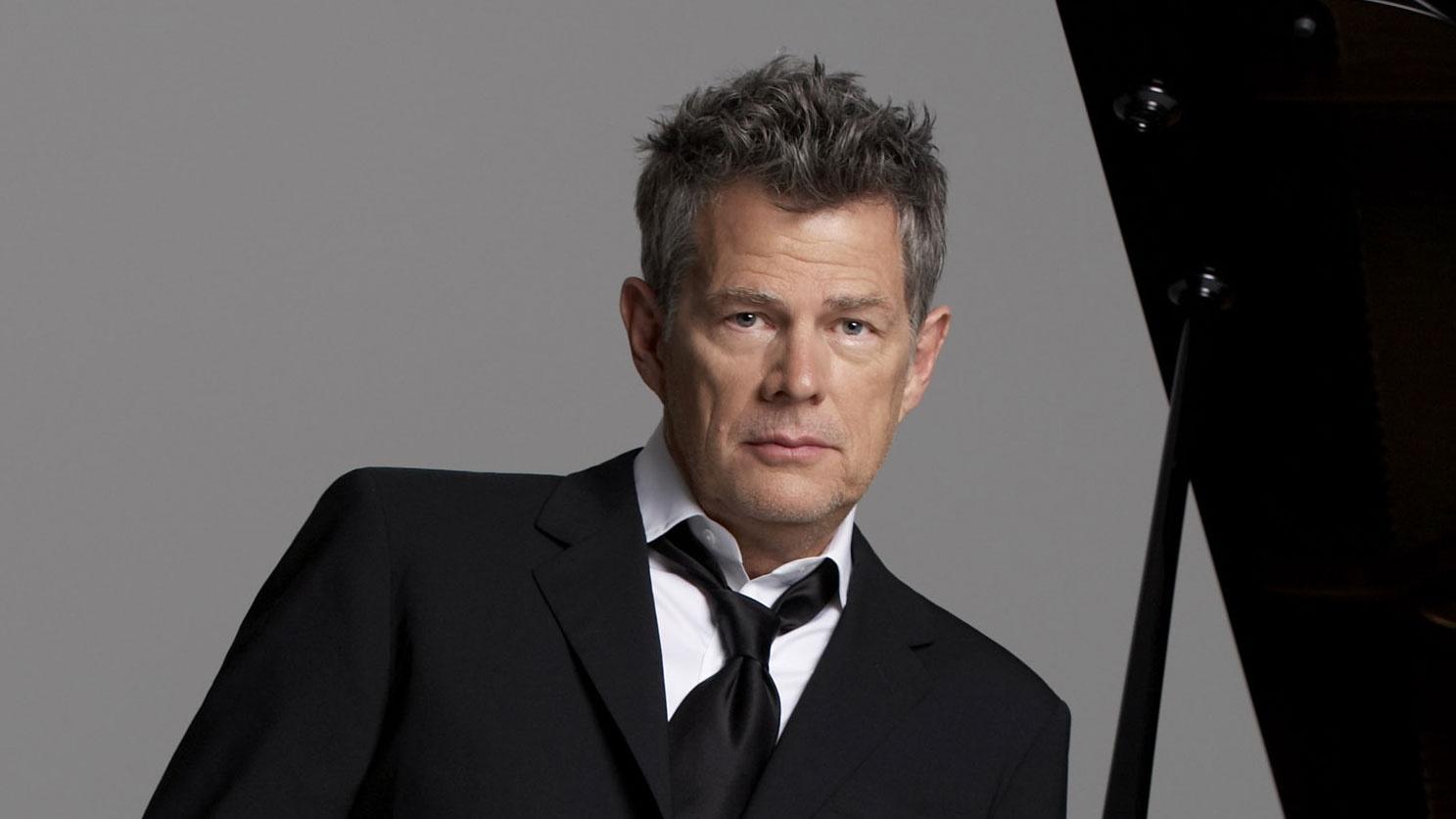 Legendary songwriter, producer and maestro to the stars David Foster has generated some of the world's best known popular music, and collaborated with a veritable "Who's Who" of superstars in a career that spans more than three decades. In celebration of his remarkable achievements — including 15 Grammy Awards and a host of other accolades — some of the biggest names in contemporary music gather for a one-night-only concert that brings down the house. From the stage of Las Vegas' Mandalay Bay, Andrea Bocelli, Josh Groban, Michael Bublé, Kenny Babyface Edmonds, Boz Scaggs, Kenny G, Peter Cetera, Brian McKnight, Michael Johns, Blake Shelton, Cheryl Lynn, Charice and Katharine McPhee join in the celebration, along with a special performance by Celine Dion and long-distance best wishes from Barbra Streisand.