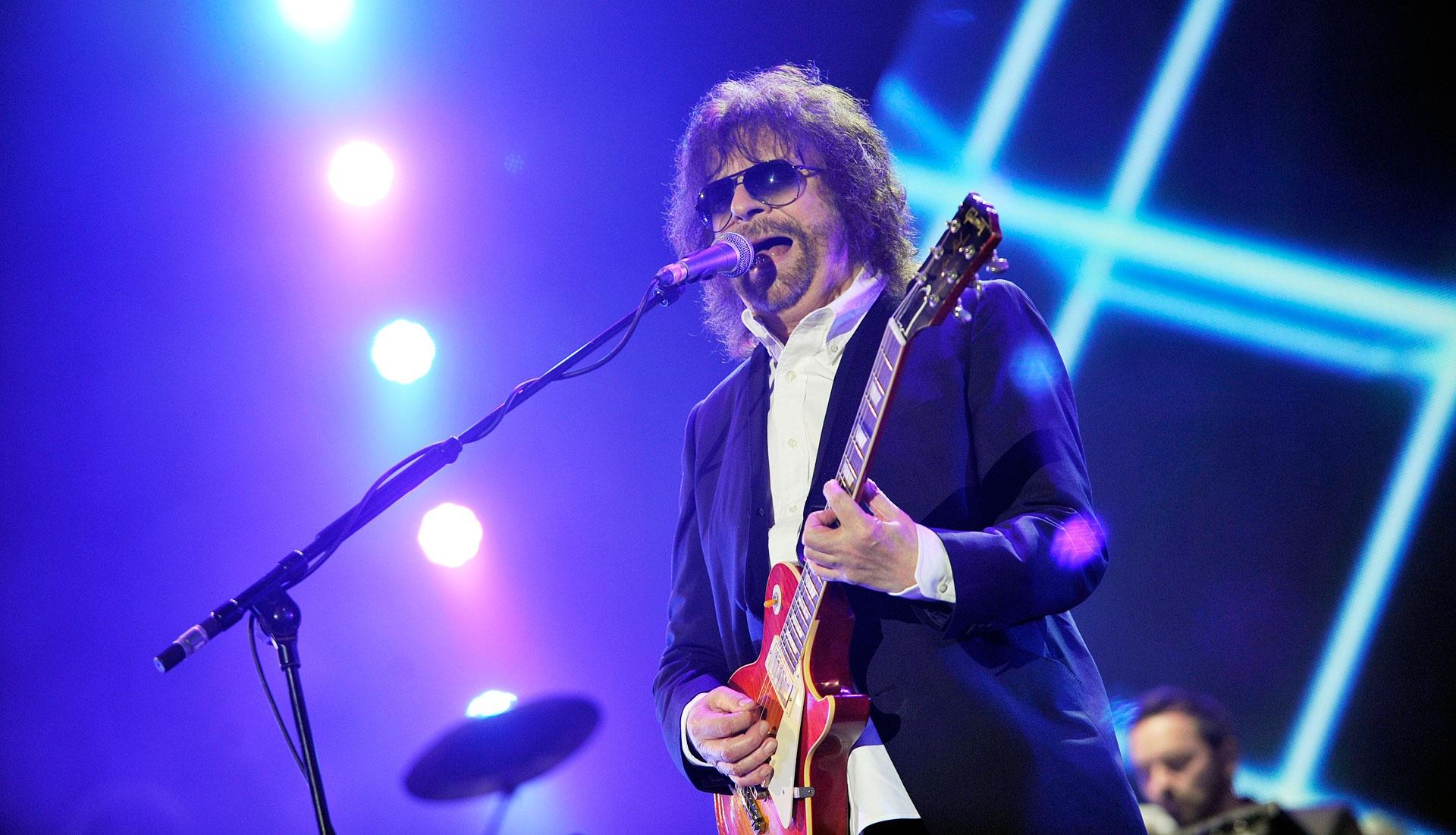 The Electric Light Orchestra (ELO), led by iconic songwriter and producer Jeff Lynne, is one of the most successful British bands of all time with global sales of more than 50 million albums. In September 2014, Jeff Lynne’s ELO headlined BBC Radio 2’s Festival in a Day in London’s famous Hyde Park. It was the first time in almost 30 years the band had performed on a festival stage. Tickets for the event sold out in minutes and fans sang along to hit after hit. JEFF LYNNE'S ELO LIVE AT HYDE PARK captures Lynne, the band, and the accompanying BBC Concert Orchestra as they performed such classics as “Evil Woman,” “Strange Magic,” “Don't Bring Me Down,” “Mr. Blue Sky” and “Handle with Care.”