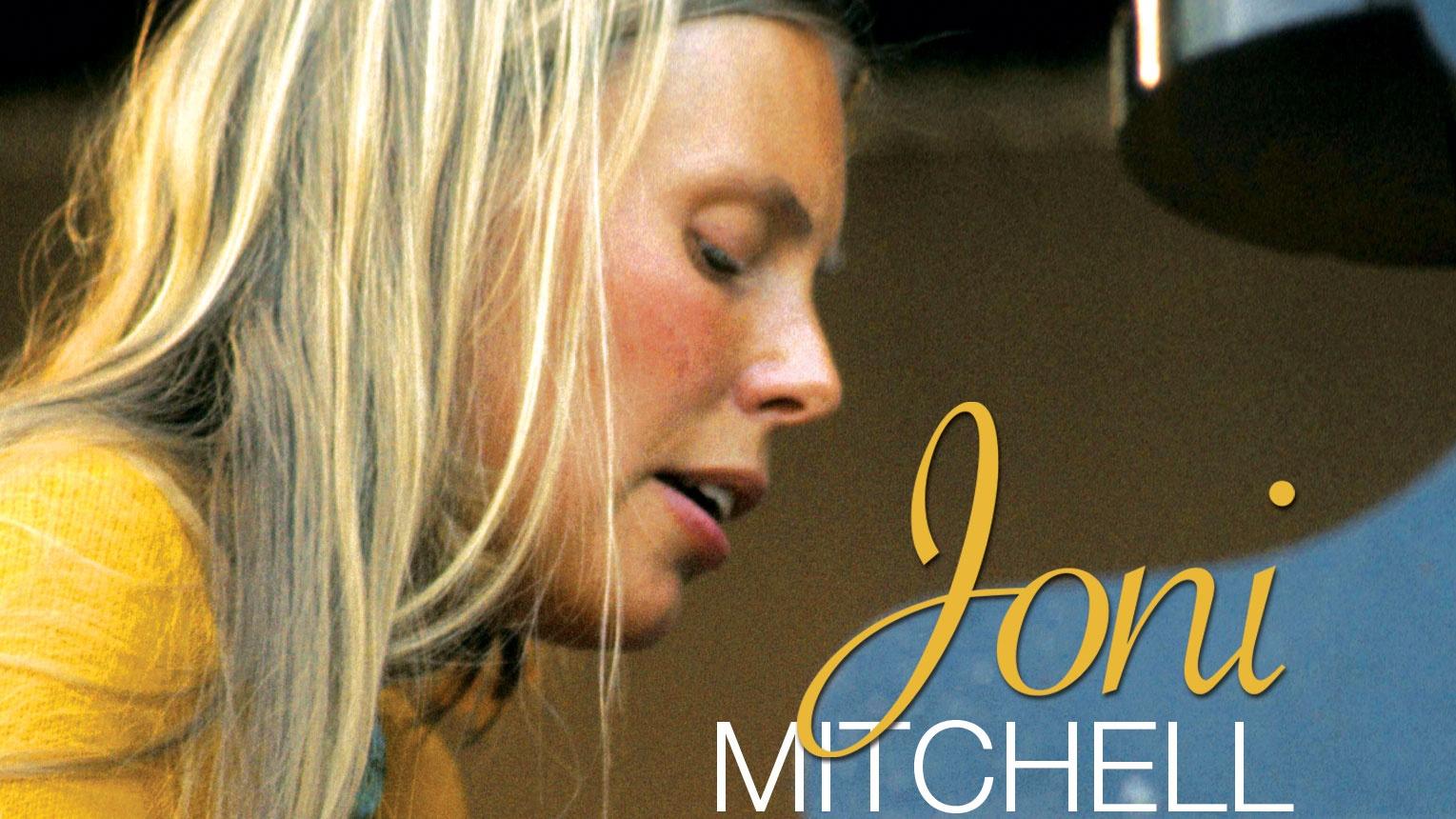 Joni Mitchell Live At The Isle Of Wight Festival 1970

When Joni Mitchell took the stage Saturday afternoon, August 29, 1970, the Isle of Wight Festival had already seen its share of drama. A crowd of more than 600,000 was attracted to the event by a stellar lineup of artists, but a radical group was pushing to declare the venture a free festival. Skirmishes broke out and fences were smashed. Bands playing through what Joni termed “mountains of amplifiers” could easily drown out an unruly audience. Joni, however, had only an acoustic guitar, a dulcimer, a piano, and her own singular voice. JONI MITCHELL LIVE AT THE ISLE OF WIGHT FESTIVAL 1970 captures Mitchell’s incredibly emotional and triumphant performance, including her iconic masterpieces “Chelsea Morning,” “Woodstock,” “Big Yellow Taxi,” and “Both Sides Now.”