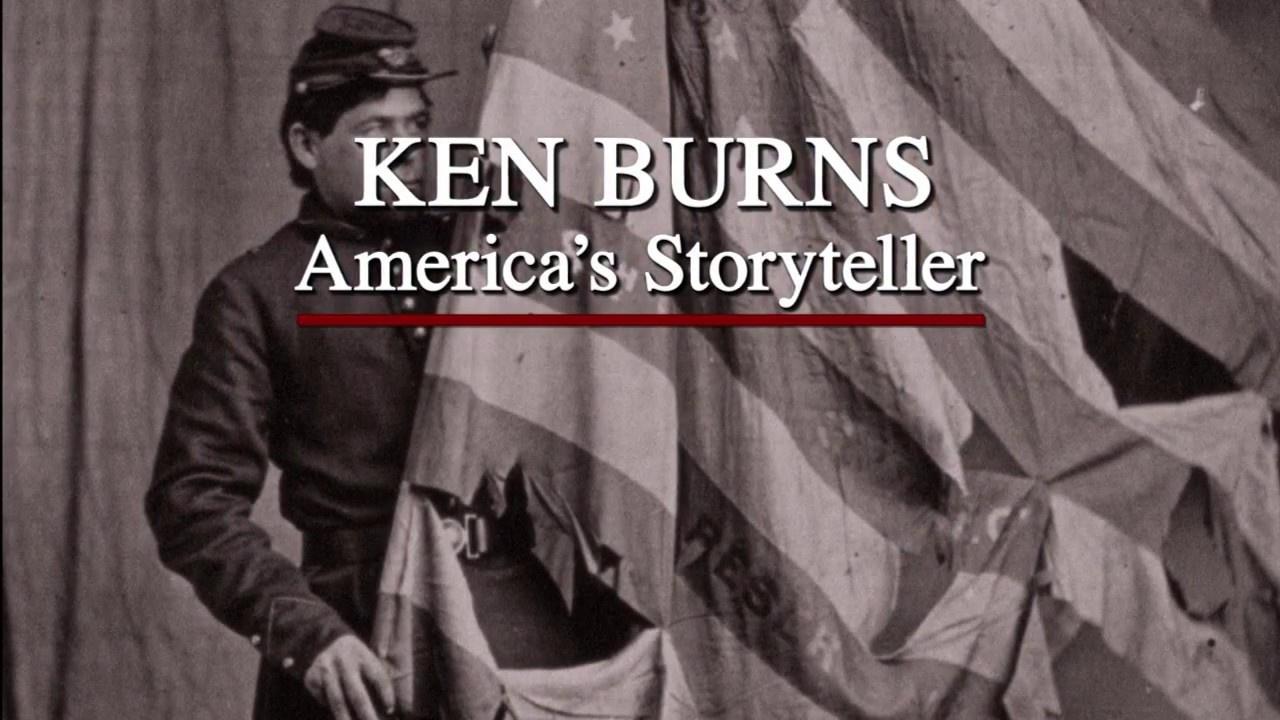 Ken Burns loves America. The Brooklyn-born filmmaker’s passion for his country is evident in his award-winning films for PBS, which have encompassed American characters (Mark Twain, Frank Lloyd Wright, the Roosevelts), American pastimes (baseball, jazz), American icons (the Brooklyn Bridge and Statue of Liberty), and our most momentous historical events (the Civil War, the Dust Bowl, Prohibition). Since the nomination of Brooklyn Bridge for an Academy Award in 1982, Ken Burns has gone on to direct some of the most acclaimed and commercially successful documentaries ever made.