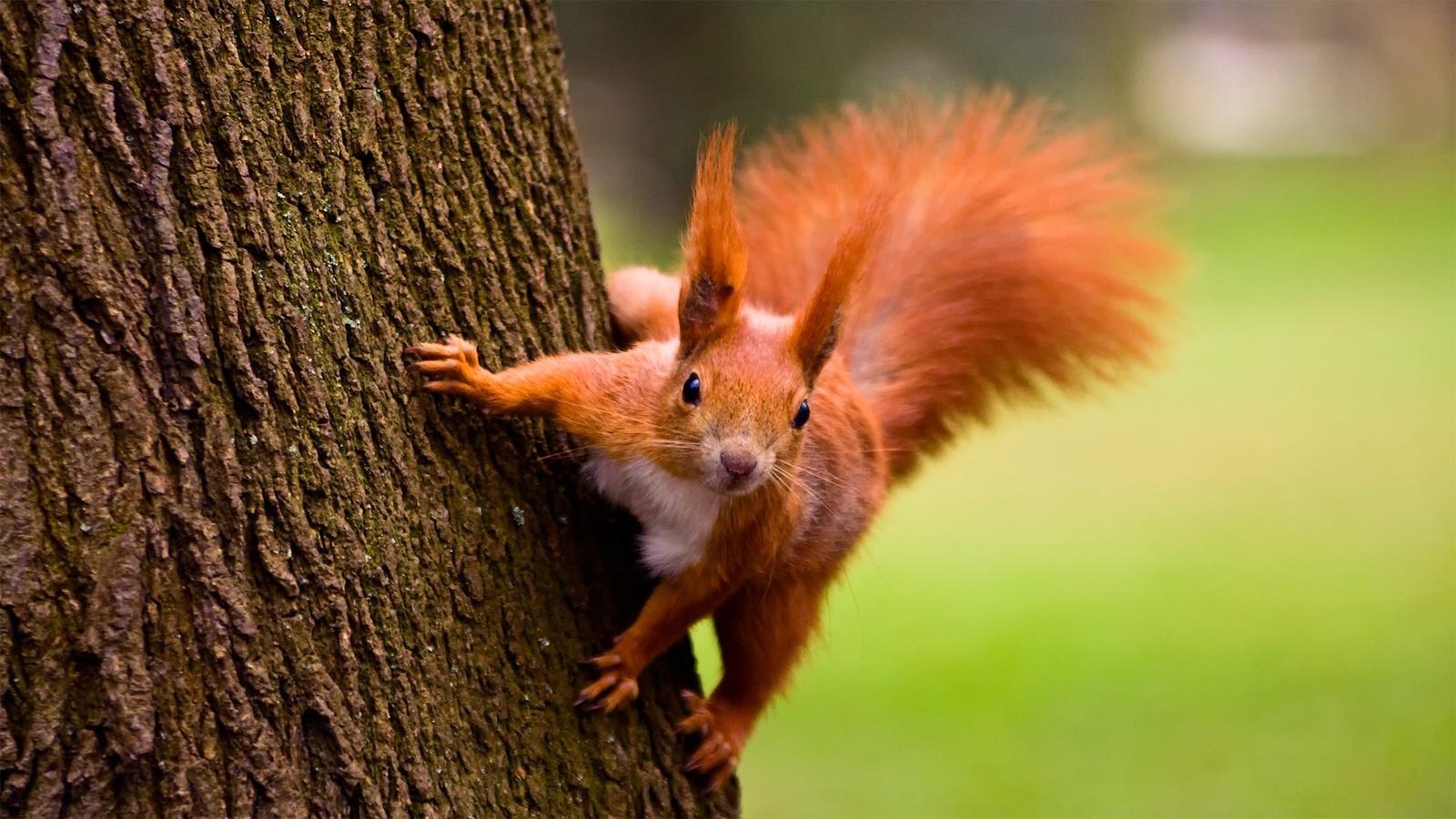 NATURE - A Squirrel's Guide to Success

Join some of the world’s top squirrel scientists who are making groundbreaking discoveries – from the brainy fox squirrel who can remember the location of 9,000 nuts, to the acrobatic gray squirrel whose tree-top leaps are the basis for new designs in robotics. And see the world through the eyes of an orphan red squirrel called Billy, as he grows up and develops all the skills he will need to be released back into the wild.