Documentary filmmaker Michael Price examines violent crime on the East side of KC.

Is enough being done to make Kansas City's East Side safe?

With the number of homicides in Kansas City for 2015 having leapt back up, this film examines violent crime in the segregated community east of Troost. A spotlight is shone on the KC No Violence Alliance as it pursues a unique style of collaborative policing that attempts to work with the community to prevent the murders. But is enough is being done beyond the Alliance to tackle the entrenched social conditions that foster the violent crime in the first place?

More from Our Divided City: 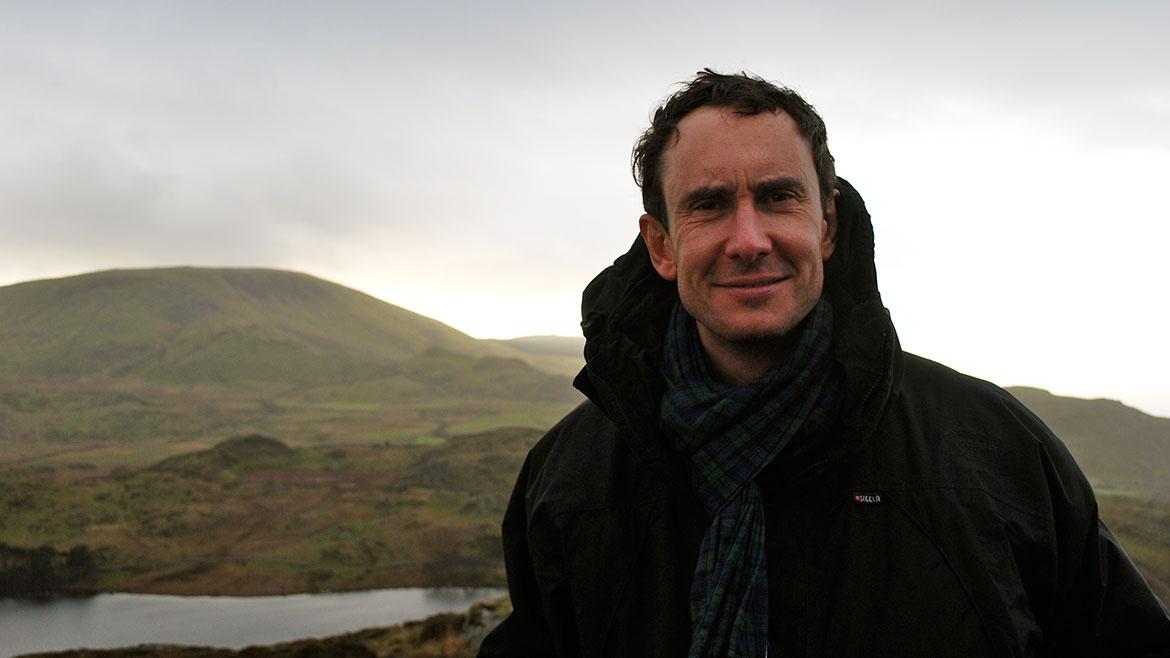 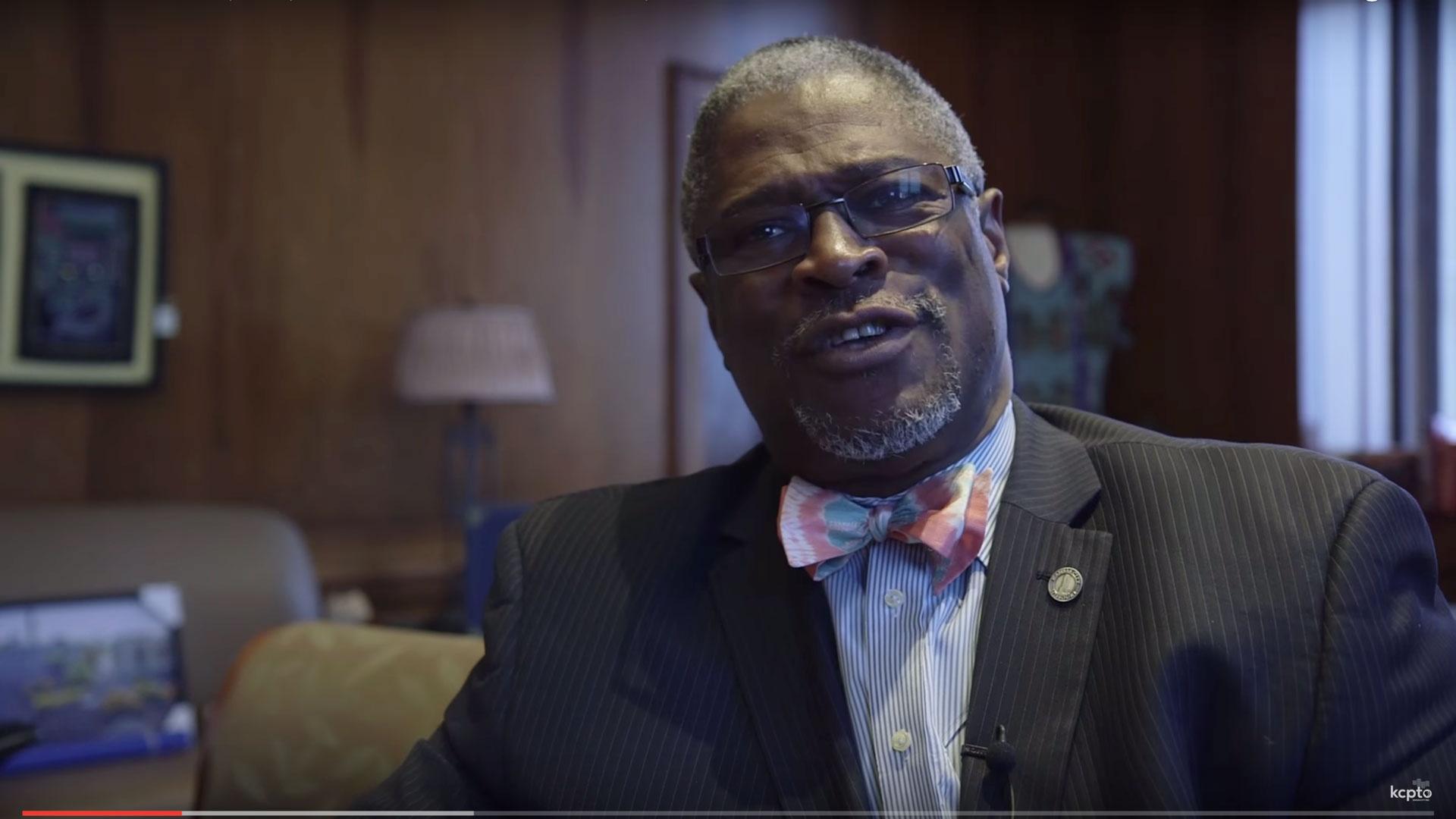 Update: Impact of 'Our Divided City' 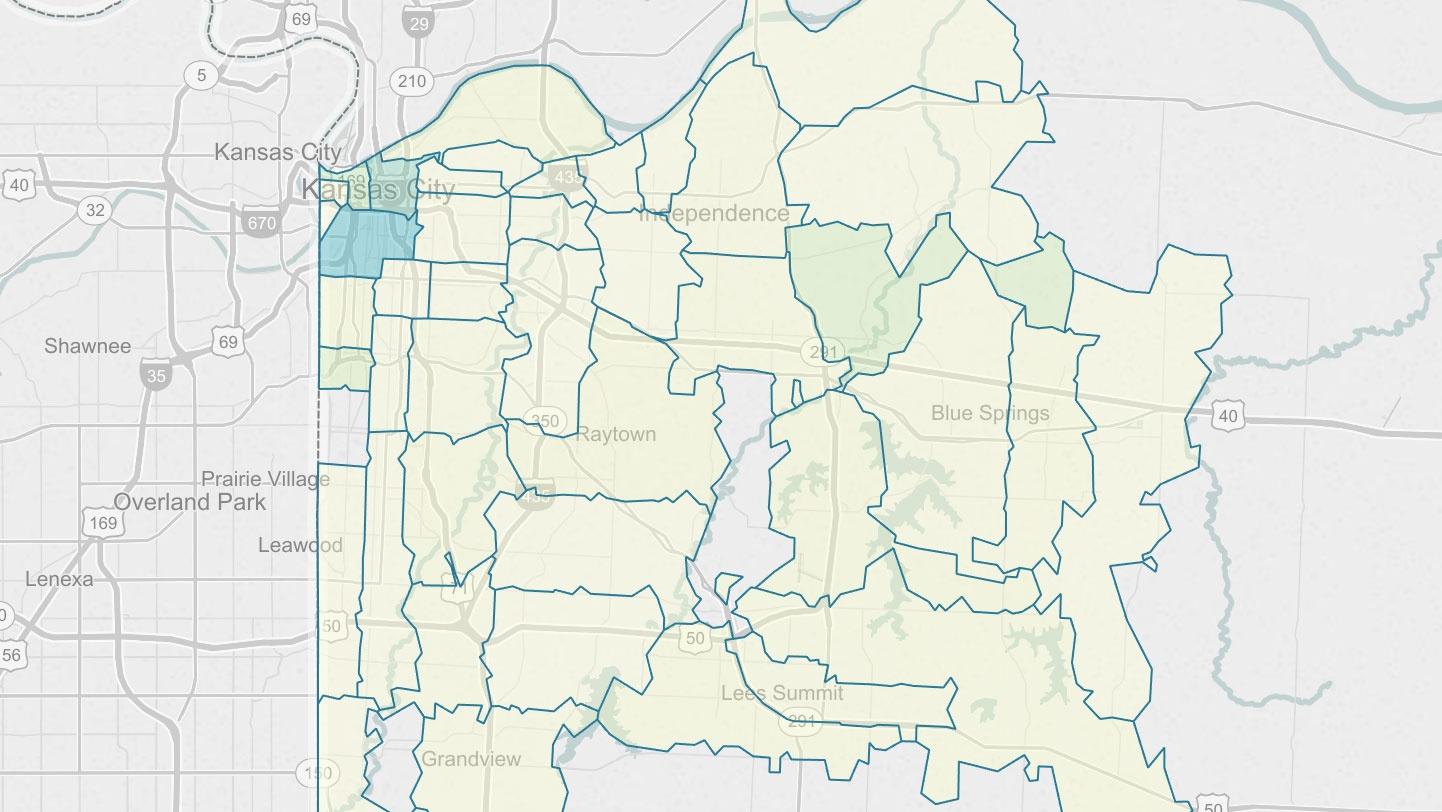 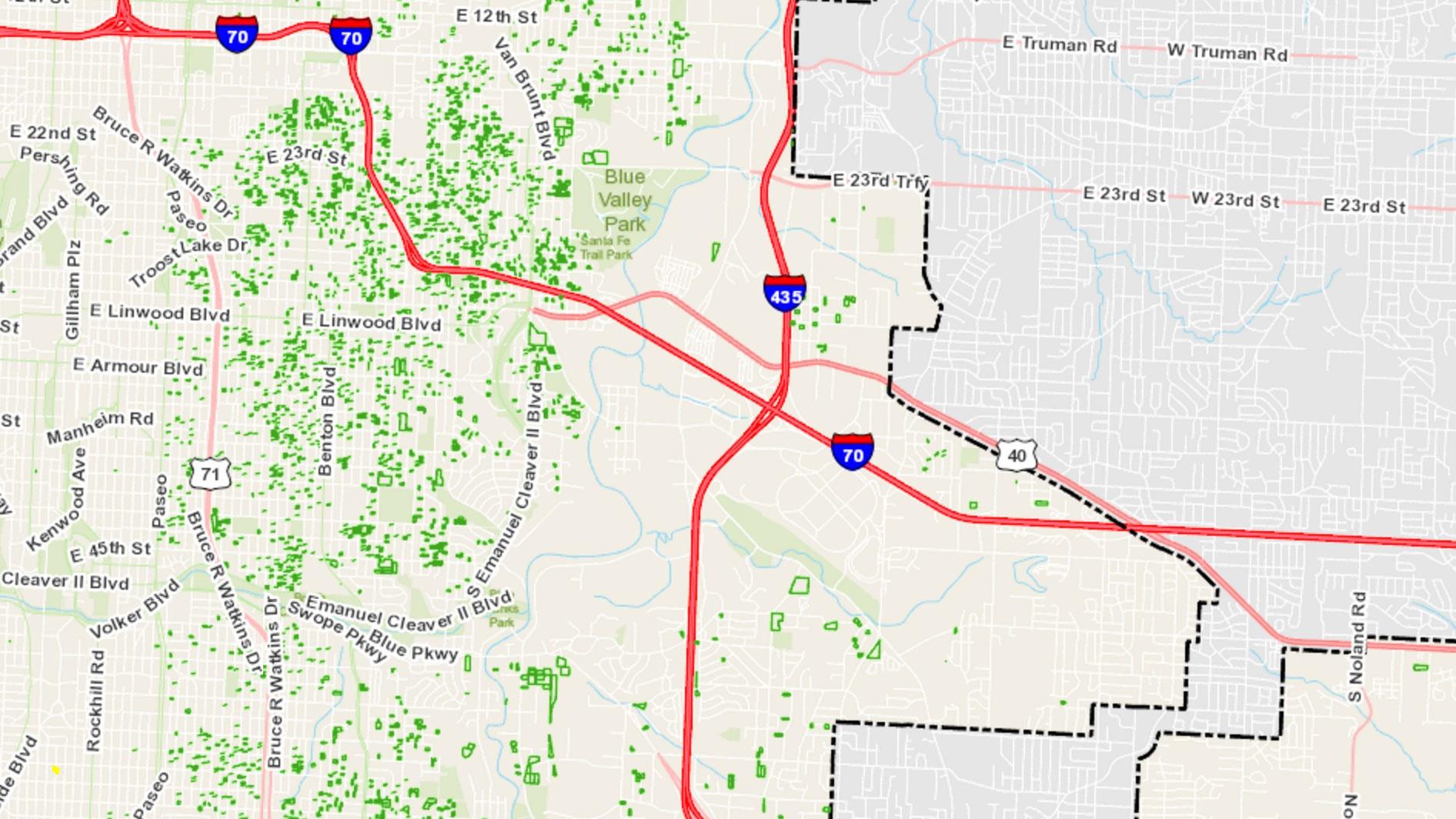 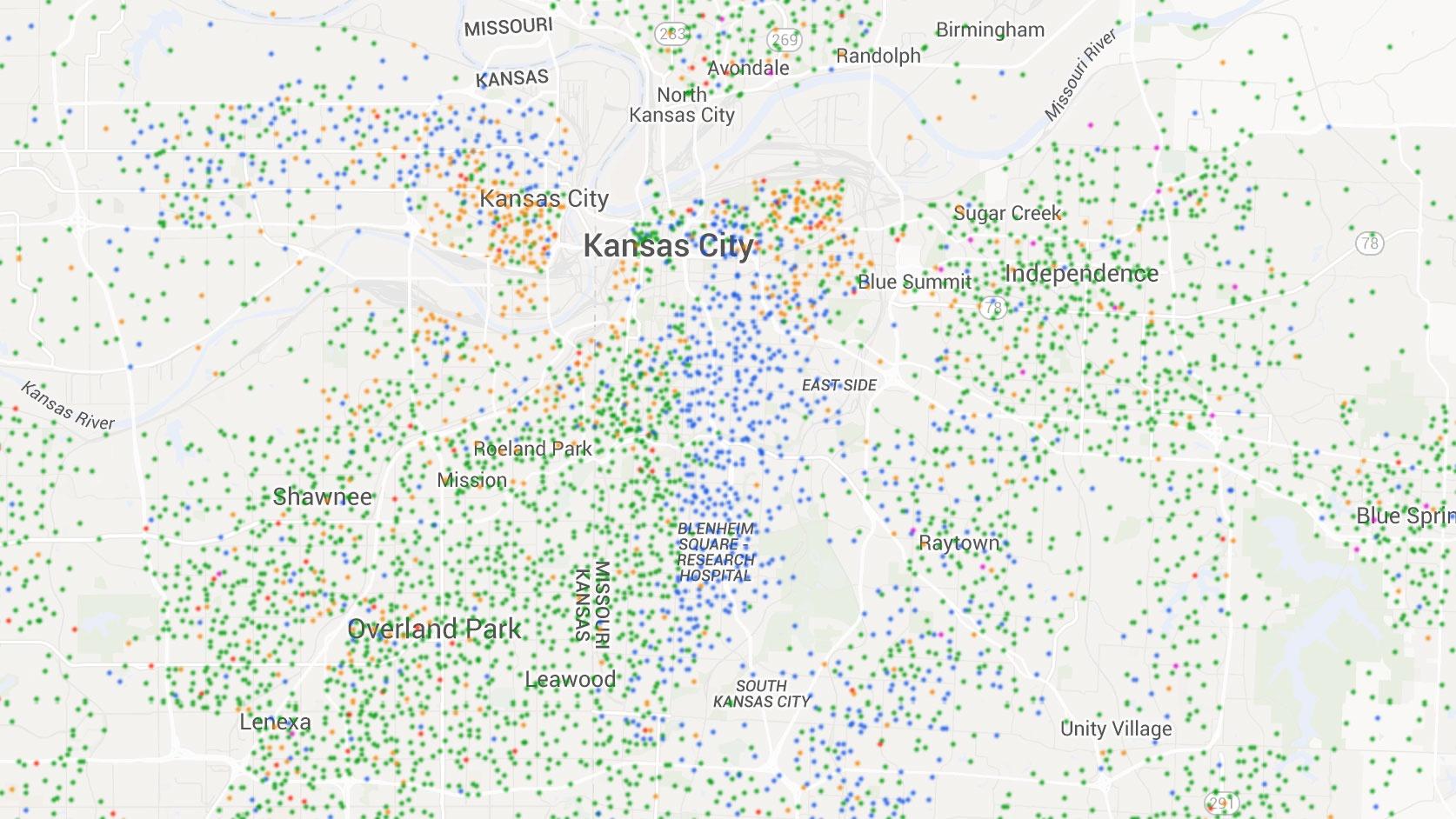 The Crime Caucus: A Citizen Summit on Crime in the Metro

While fears of mass shootings and Muslim terrorism top the headlines, Kansas City has come to accept a level of violence in its own community with fewer raised eyebrows. More than 100 people were murdered on Kansas City streets last year, many of them children. It’s a big jump on the number of homicides reported the year before. Nick Haines picks up on the questions raised in KCPT’s new provocative crime documentary, "Our Divided City," and pushes for solutions from faith, political and law enforcement leaders.

Reporter Mike Sherry examines the lack of grocery stores on the east side of KCMO. 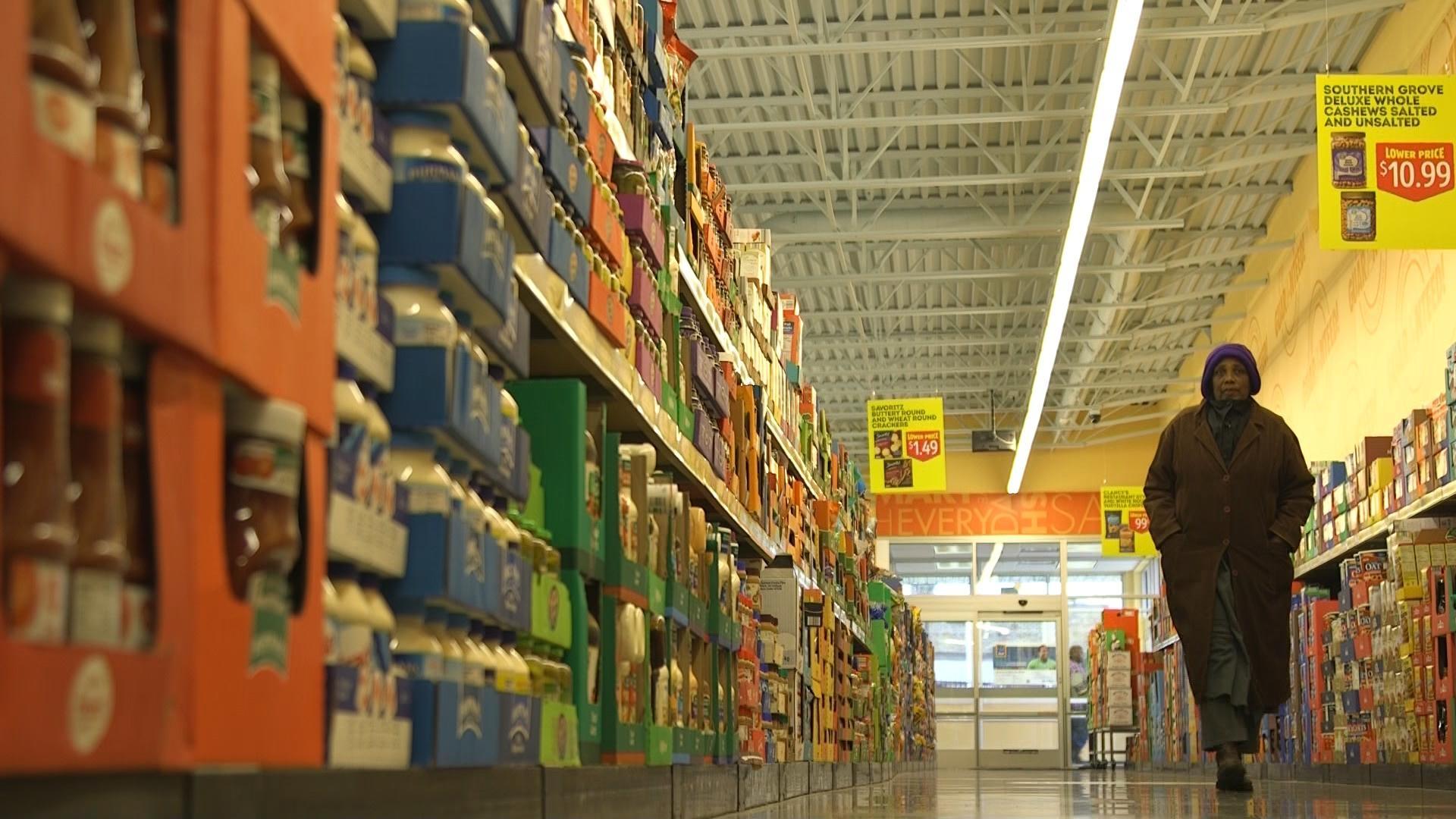 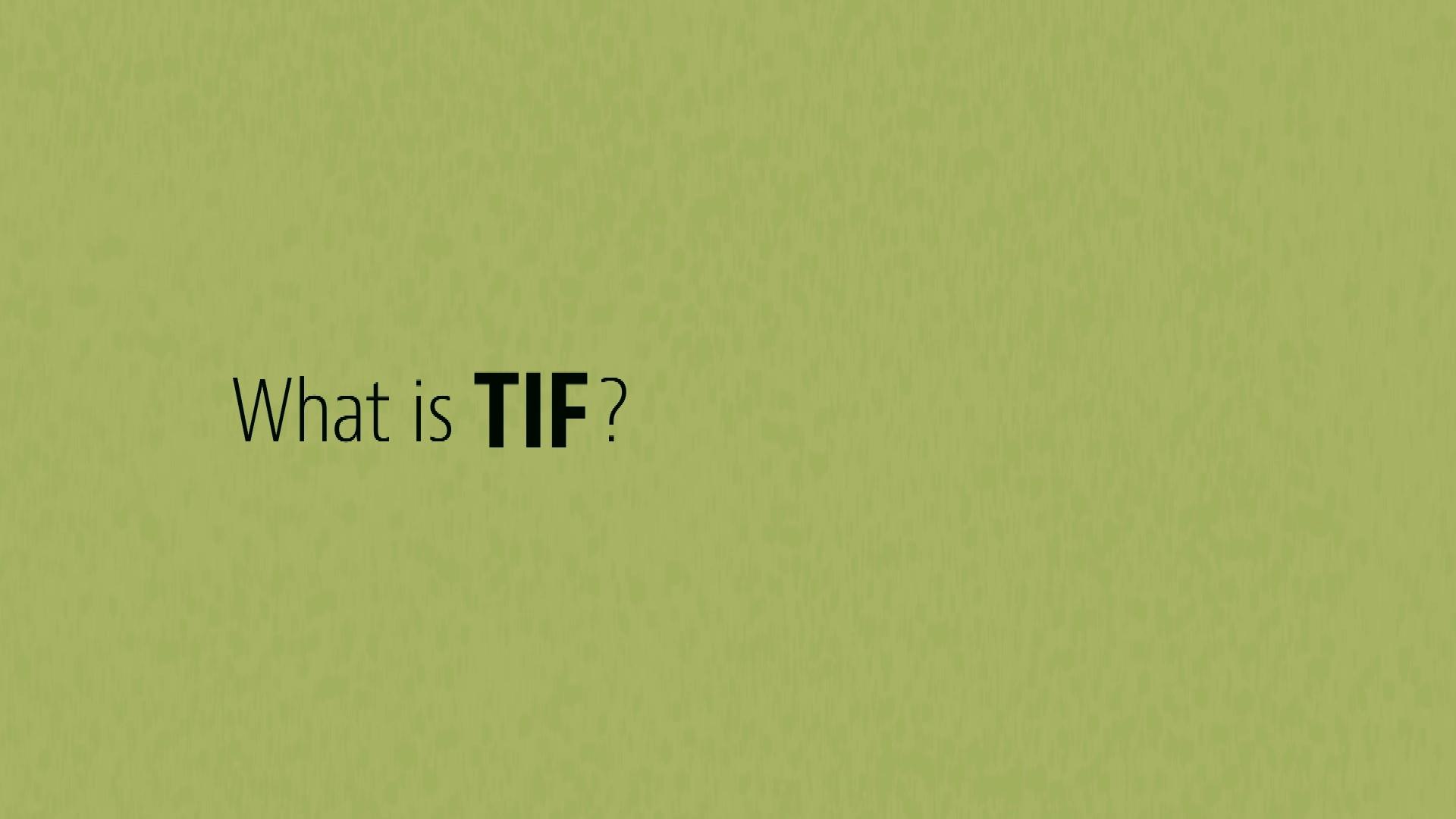 Our Divided City
Crime Caucus: TIF in a GIF Our Divided City
Crime Caucus: KC Crime By the Numbers 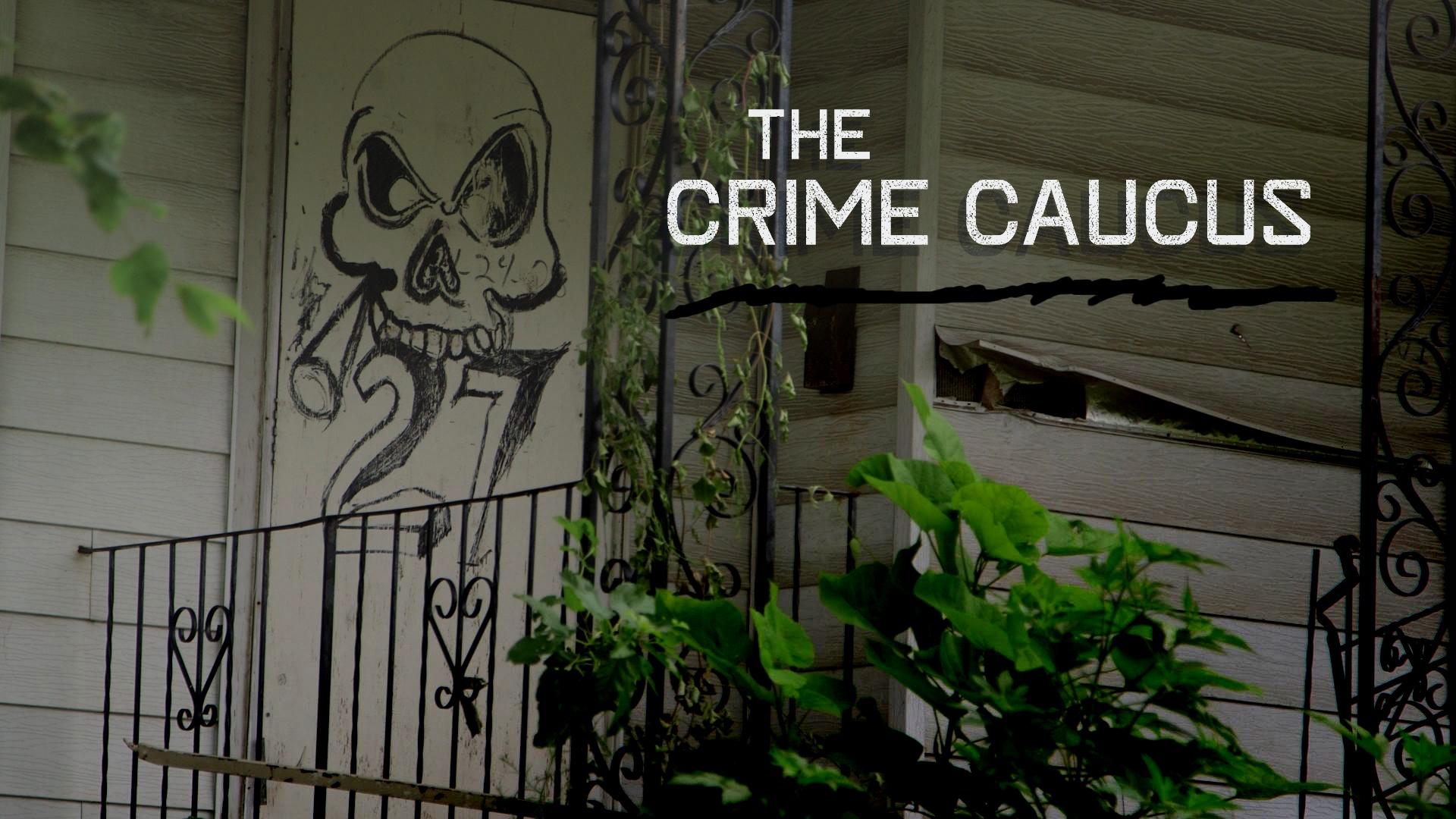 Our Divided City
The Crime Caucus